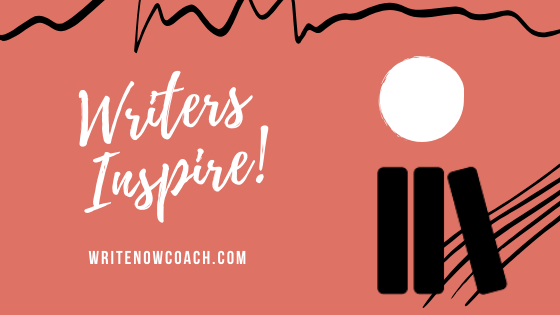 This year I’ve been working on a book about people whose writing has changed the world. I’ve researched and written about many people since January, and every single person’s story has inspired me.

Moved by the courage of the protestors and all the people working for change, I want to share with you messages from some of the black writers I’ve been reading about over the past months. But remember: these are just tiny quotes from bigger pieces. If you really want to understand the messages of these authors, go buy their books!

I also hope their words will inspire you to write your words. At times like this, we may wonder: what do I have to offer? But trust me, friends: you have stories to tell. And the first person those stories will support? You. Because when we write to make meaning out of difficult life experiences, we heal.

Toni Morrison, author of The Source of Self Regard 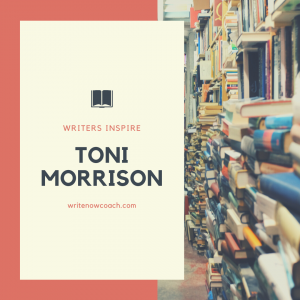 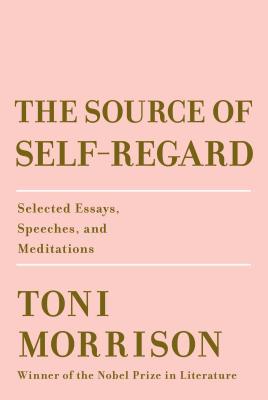 In the essay “No Place for Self-Pity, No Room for Fear,” Toni Morrison writes about a time when she was depressed and frustrated by the political situation in the United States. A friend said to her, “This is precisely the time when artists go to work— not when everything is fine, but in times of dread. That’s our job!” She reflected on this saying,

This is precisely the time when artists go to work. There is no time for despair, no place for self-pity, no need for silence, no room for fear. We speak, we write, we do language. That is how civilizations heal.

I know the world is bruised and bleeding, and though it is important not to ignore its pain, it is also critical to refuse to succumb to its malevolence. Like failure, chaos contains information that can lead to knowledge — even wisdom. Like art.

James Baldwin, author of The Fire Next Time 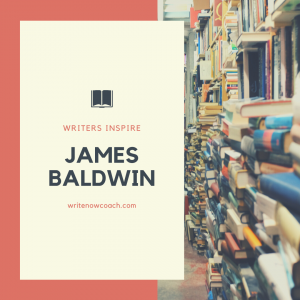 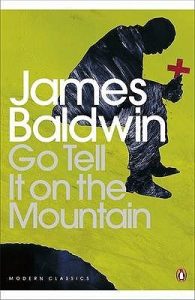 Although known best for his autobiographical novel, Go Tell It on the Mountain, Baldwin also wrote several essays on race. In The Fire Next Time, Baldwin writes a powerful letter to his nephew on the 100th anniversary of emancipation. In an interview with the New York Times, novelist and essayist James Baldwin said this about why he wrote:

You write in order to change the world, knowing perfectly well that you probably can’t, but also knowing that literature is indispensable to the world… The world changes according to the way people see it, and if you alter, even but a millimeter the way people look at reality, then you can change it. 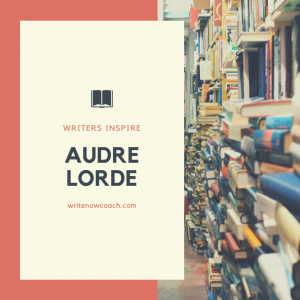 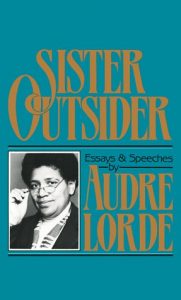 I’ve long adored the work of the poet and essayist Audre Lorde. My copy of Sister, Outsider is filled with notes and underlining. In the book, she included a paper titled, “The Transformation of Silence into Language and Action.” Here are just a few quotes from the essay. Go get the book—you won’t be sorry!

I have come to believe over and over again that what is most important to me must be spoken, made verbal and shared, even at the risk of having it bruised or misunderstood. …

What are the words you do not yet have? What are the tyrannies you swallow day by day and attempt to make your own, until you will sicken and die of them, still in silence?