Can you tell our readers a bit about your book?

At its heart, Truth and Other Lies, is about three women: A world-famous journalist at the end of her career, at risk of losing everything because of an online tweet that goes viral; a budding politician knee-deep in a run for Congress who longs to reconnect with her estranged daughter; and the young reporter with ties to each who’s desperate to reboot her stalled career and must choose between her mentor and her mother when she uncovers a decades-old lie. If you’d like to attend the book launch, you can respond to the invite at Facebook.

You’ve had several successful careers. When did you decide to become a novelist and what drew you to writing?

In college, I initially majored in journalism so I had my heart set on being a newspaper reporter but I found I couldn’t write under the super-fast deadlines needed so I dropped that major and segued over to psychology, eventually earning a Ph.D. as a therapist. But when I married and moved to Wisconsin from Oklahoma, my new husband and I (somewhat on a lark) decided to start our own business selling framed artwork in a mall store. And strangely, I took to the business world and enjoyed the challenge of growing our little storefront into a $ 4 million dollar company placing art across the country in senior living facilities, hospitals, hotels, and corporate office buildings. But after years doing that, I was getting restless so when an offer came from someone interested in buying the business, I took it. I’d already dabbled a bit in some writing workshops on weekends and made the decision to try it full time. That was four years ago, and though it’s not a money-making career, it’s very satisfying emotionally and I can’t see myself ever doing anything else.

What advice would you give to a new writer?

My answer is based not only on my own experience, but those of the 128 debut novelists I’ve interviewed on the podcast I host, Hear Us Roar. The first piece of advice it to make sure the core idea behind the novel you’re writing has meaning for you. Maybe it’s a moral dilemma you faced in your own life, or a challenge you watched others struggle with. Writing a novel can take months, even years to write, so make sure the topic is important enough to spend your time on and has enough of a hook to interest readers. Second? Become a sponge—soak up advice from other writers, read widely both in your own genre, and outside your comfort zone, and take classes and get feedback on your writing from more experienced authors. Third is to persevere. Finish the manuscript. Revise the manuscript. Send it out. Don’t give up after the first “no” but double down, improve your craft, and keep moving forward. 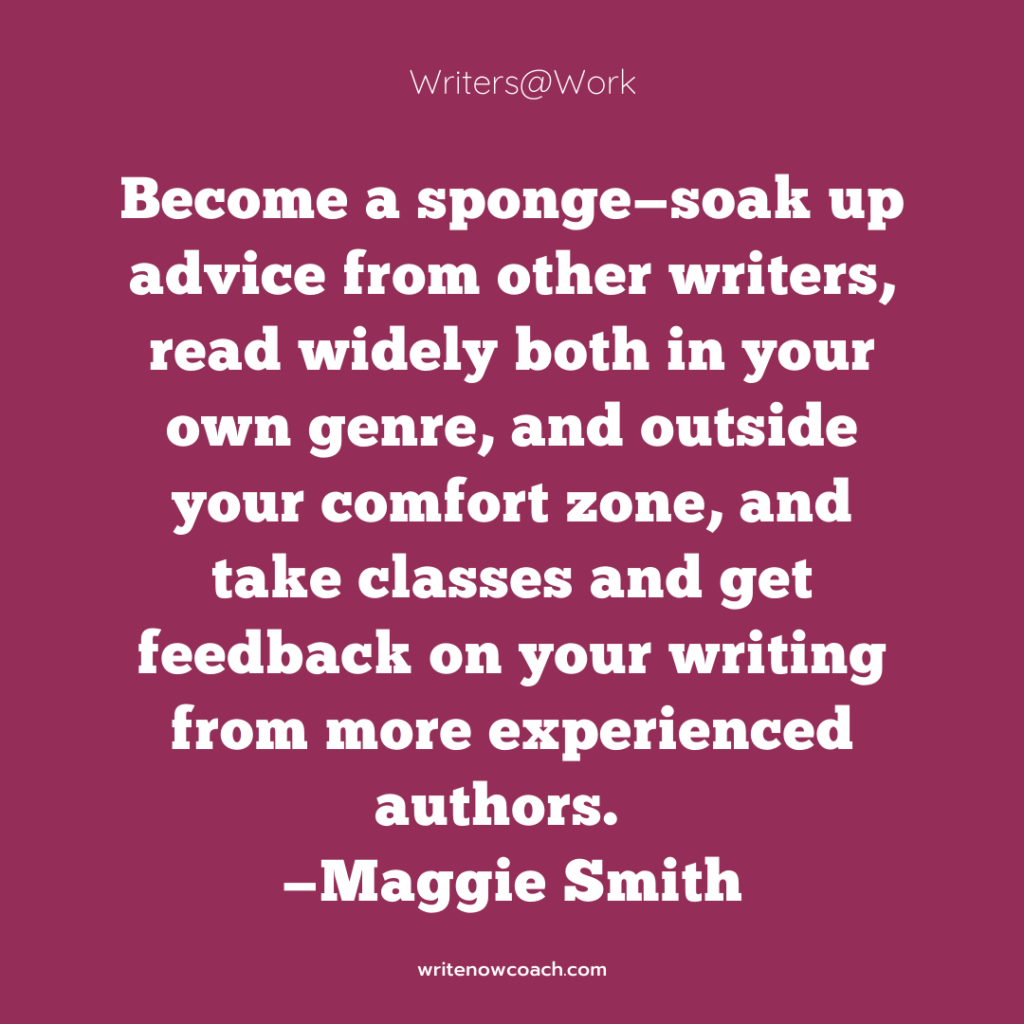 What are the most beneficial marketing tools you’ve used? 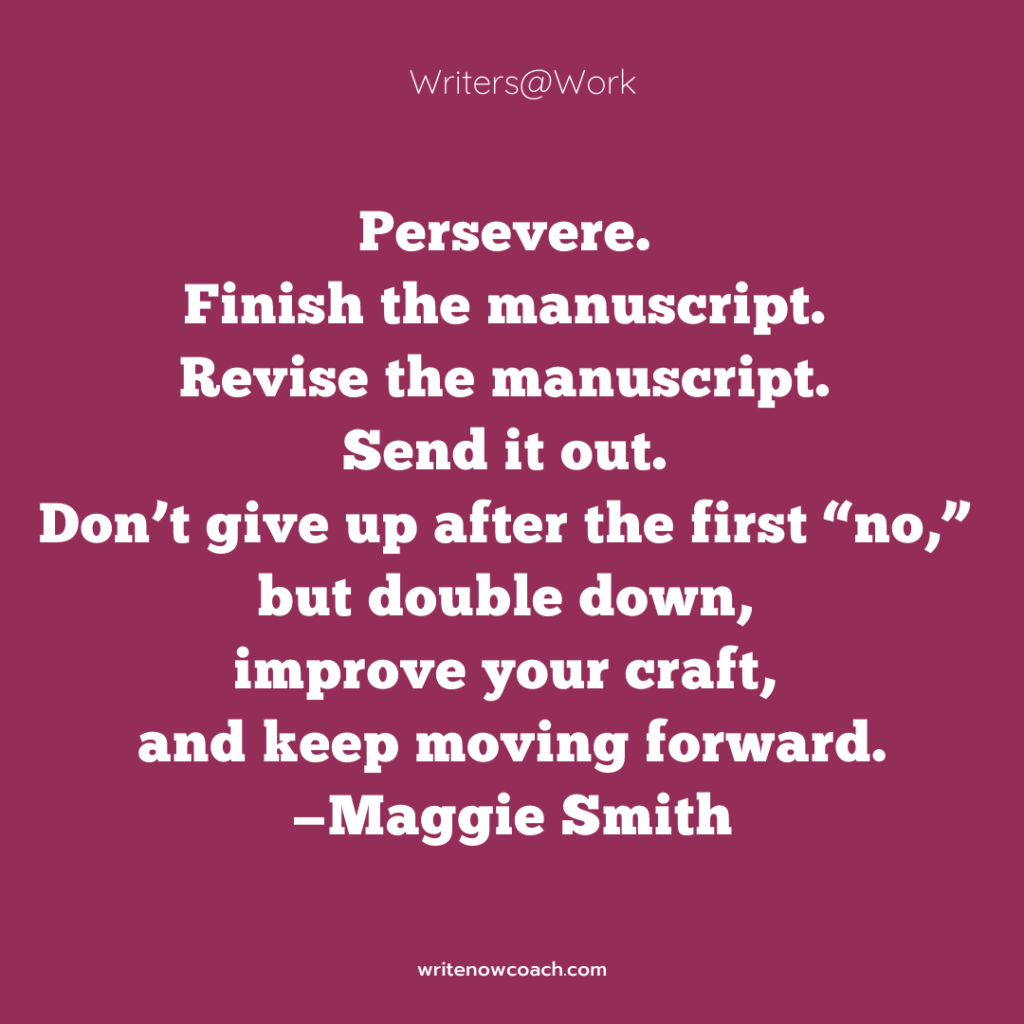 Double Exposure, Jeannee Sacken’s second book featuring Annie Hawkins, a photojournalist who covers conflict zones in the middle east. I adored her first book, Behind the Lens, and am writing a blurb for this one which releases in September. And I’m reading a whole bunch of domestic suspense books, including an ARC of Julie Clark’s The Lies I Tell and Lucy Foley’s new novel The Paris Apartment, because that’s the genre my next book falls into and I need to steep myself in the tropes so I can upend them.

Read my Interview with Jeannee Sacken. 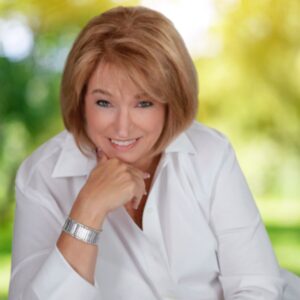 About the author. In a career that’s included work as a journalist, a psychologist, and the founder of a national art consulting company, Maggie Smith now adds novelist to her resume with the publication of her debut, Truth and Other Lies. In addition to her writing, Maggie hosts the weekly podcast Hear Us Roar, where she interviews debut authors about their novel and their path to publication and blogs monthly for Rocky Mountain Fiction Writers. A board member of the Chicago Writer’s Association, she’s Managing Editor of their Write City Magazine, and coordinator of Book Nook, which highlights Chicago-area independent bookstores. She resides in Milwaukee, WI with her husband and her aging but still adorable sheltie. 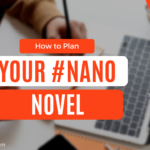