When my son was 12, I asked him to test out my newsletter’s sign up feature. He did. And because he’s kind, he hasn’t unsubscribed yet—though I doubt he reads the newsletter. Sam, if you’re reading this: Happy Birthday!

Today’s tip talks about one of my favorite topics: How to Overcome Procrastination. And if you want more support, sign up for my class on the topic, Procrastination Proof Your Writing Life. 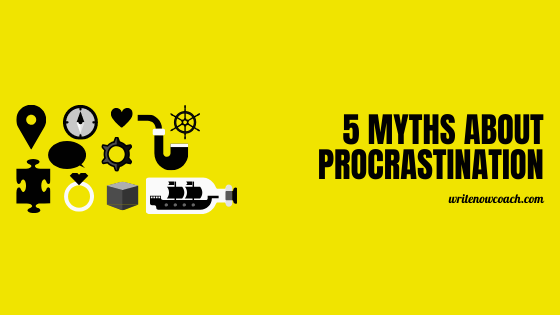 Have you struggled with procrastination?

Maybe you need to create consistent content for your business, but you put off writing or posting it. You’d rather clean the house.

You’ve always dreamed of writing a book, but even though you’ve thought about the cover and dreamed up the content, you can’t seem to get around to doing the writing.

Maybe you have a poem or two on the computer, but you never get around to submitting them.

Perhaps you think, I will do it:

This is procrastination. We delay the task we want to or have to do in favor of doing less important work.

Many of us have false beliefs about procrastination that get in the way of being able to solve the problem.

All procrastination is bad

Fact. According to Tim Pychyl, director of the Procrastination Research Group at Carleton University, “All procrastination is delay, but not all delay is procrastination.” Sometimes delay can be helpful. You may be managing your schedule so that you work at the optimum time. Or you delay turning in assignment so that you have more time to polish your work. Precrastinators sometimes finish an assignment too soon, before they have allowed the idea to percolate.

Fact. No one works best under pressure. But it does give you a good excuse. If it does not go well, you can always say, “I didn’t have time to prepare.”

Everyone has a procrastination problem.

Fact: Only about 1 in 5 people or 20 percent of us are chronic procrastinators. The rest of us might procrastinate on a few things, but we get most of our work done on time.

Procrastination is a trait.

Fact. Procrastination is learned behavior. Joseph Ferrari, a procrastination researcher from DePaul University, says that nurture has a lot to do with it. Parents who are cold and demanding often have children who procrastinate in reaction to this.

Many people think about their habit of procrastination as a trait, something they’ve struggled with since childhood. But procrastination is a coping mechanism or a habit. We use it as a way to avoid difficult feelings.

Why do we procrastinate?

Procrastination is a habit we developed, often as children or teens. We develop this habit as a reaction to something that we experienced. We use procrastination to:

Once we know why we procrastinate, we can work through it. We can overcome the emotional beliefs that get in the way of our getting stuff done.

Once we know the why and have worked through it, then we can find tools to help us manage time and overcome procrastination.

One of the best tools I have found is called, Fun Framing. In the book Super Better, Jane McGonigal defines the tool like this, “Fun framing is what happens when you decide to do something for the pure pleasure, excitement, or enjoyment of it.”

The idea of fun framing came about when researchers Joseph Ferrari and Dianne M. Tice from DePaul University investigated why people procrastinate. The invited participants to either take a math test or play a math game.

All of the participants were given an hour to prepare by practicing the problems they’d need to solve on the math test or game. And the people who were preparing to play a game were much less likely to procrastinate.

What does this mean for you? Basically, people are more likely to do activities that they perceive as fun. So it’s helpful to “fun frame” the activities you tend to procrastinate.

In the end, it’s how you approach an activity that matters. If you can frame the activity as fun, then you’ll be more likely to get it done.

If you want more help on overcoming procrastination, come to my class: 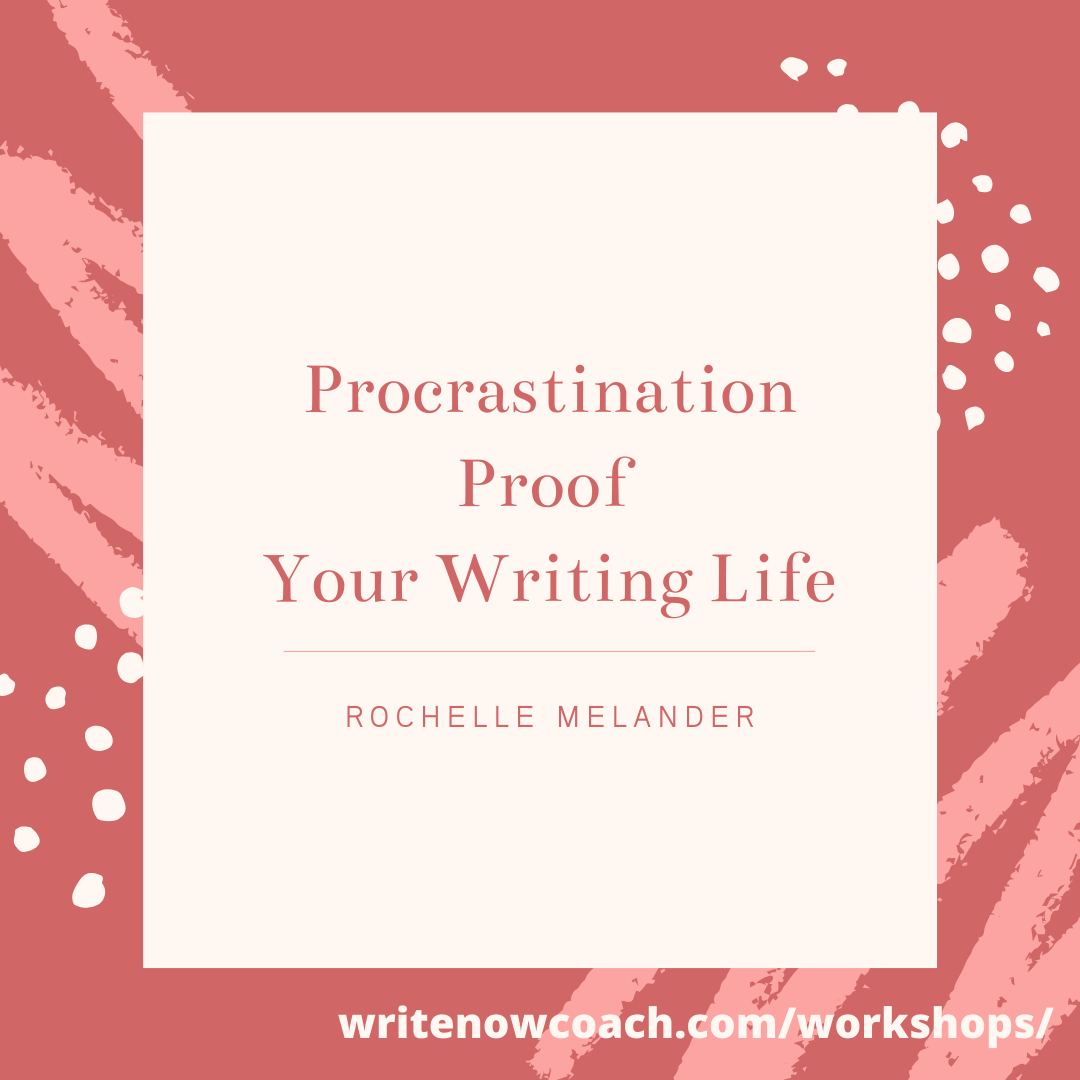 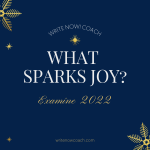