This fall, I’d like to feature more interviews with writers. If you’re a writer who has a book coming out, who has landed an agent, or who has a unique take on writing—email me. We’ll get you scheduled for a post!

Today, I’m delighted to welcome Kathryn Haueisen to talk about her new book, Mayflower Chronicles: The Tale of Two Cultures. 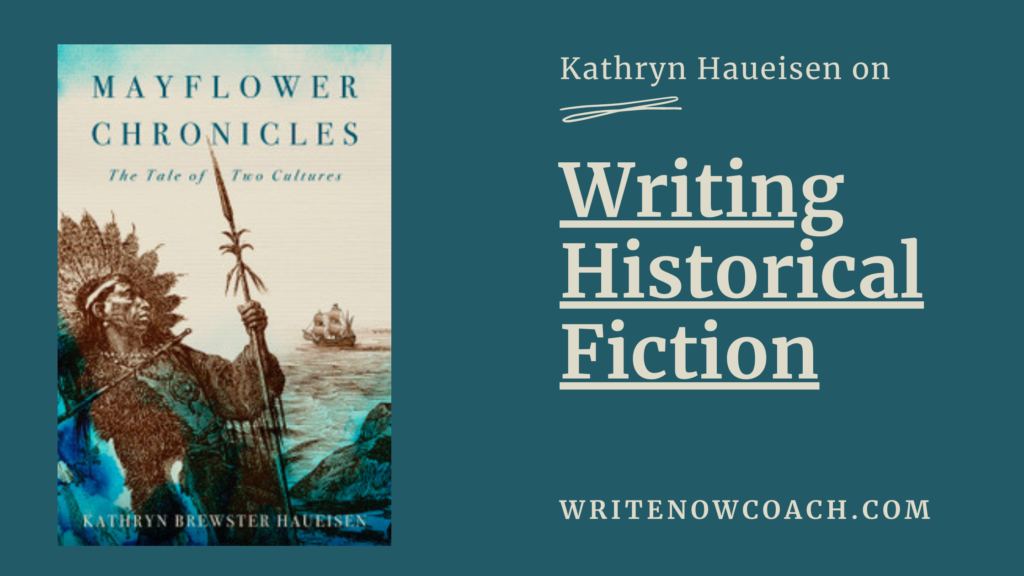 An Interview with Kathryn Haueisen

Tell us about your new book, Mayflower Chronicles: The Tale of Two Cultures.

I wanted to re-tell the amazing Mayflower story in a way that allowed for conversations. That meant it had to be historical fiction. The people and events are real. Most of the dialogue is fiction. The Mayflower begins in a small village in Northern England in the era when Mary Queen of Scots was beheaded as a traitor. The political unrest drove the future Pilgrims into exile before sailing a decade later. Meanwhile in North America, Native Americans were dying from previously unknown diseases. People in both cultures were desperately trying to simply survive.

With so many books about the Mayflower, do we really need another one?

Other than a few children’s books, most Mayflower books are non-fiction accounts and only tell the English perspective. They’re very informative, but I wanted to write about what it must have been like to actually be there. I like to learn through historical fiction, and I thought others might enjoy a historical fiction that tells both sides of the story.

Both sides of the story?

Actually, I cover three sides of the story. We already have ample information from the Pilgrim men who wrote about it, along with other documents that have been preserved. I wanted to include the perspective of the women. Two women birthed babies on the Mayflower. Imagine how challenging that must have been! Some mothers left children behind in Europe. I never learned about their sacrifices and thought it was time we did know. I also include the perspective of the Natives who saw the ship in Cape Cod Bay.

What gives a white person the right to tell the perspective of the Native people?

That was a major consideration when I set out to write this story. I really wanted that perspective included and intermingled with the English perspective. To learn the Native perspective, I read accounts of life in North America before Europeans began arriving. I followed Native conversations on social media platforms. Three of my children have Native heritage. Getting acquainted with their non-Caucasian relatives introduced me to a view of history I wasn’t taught in school.

How did you incorporate the Native perspective?

He was willing to talk with you?

At first, he seemed rather reluctant, but we agreed on a date when he could meet me after work. While waiting to meet him I listened to the Native staff talk with other visitors and read every sign I could find. I came upon a man from the English village talking with a man from the Native village on a rest break. When I apologized for interrupting them, they thanked me for an excuse to sit a while longer. That Native turned out to be Darius Coombs who had agreed to let me interview him. Before I got out my pen and notebook, we’d already established a connection.

Did he read what you wrote?

I offered him the chance, however, all those even remotely connected to the many scheduled Mayflower 400th anniversary events were swamped getting ready and doing other interviews. Instead I tracked down a Native editor at Akomawt. They focus on teaching a better understanding of Native American history and contemporary social issues. Their services include cultural sensitivity editors. Chris Newell’s edits were extremely helpful.

Did he read the final manuscript?

No, and I still wanted one more Native American reader to review what I’d written before I signed off on a final version, especially one from the Massachusetts area. I asked everyone I could think to ask for an introduction to an appropriate person. One of my writing colleagues lives in Rhode Island. She posted my request on her Nextdoor Neighbor page. That led me to three generations of Pokanoket tribal members who are descendants of Massasoit Ousa Mequin – the Native grand leader who approached the English settlers to work out a treaty.

How did they react to the story?

I was quite nervous waiting for their response. I didn’t want to unintentionally offend them, but I also wanted this book to show both sides of what we think about as our Thanksgiving story. I started thinking about what I’d do if they told me it was too insulting to their people to publish. Instead, they thanked me for making the effort to interview them, agreed to write the forward, and invited me to meet their Tribal Council. I hope to do that when the COVID-19 situation has calmed down. That was a huge relief. While I didn’t need anyone’s permission to publish a historical fiction about people long since in their graves, I did want feedback from Native American readers. Their reaction was very encouraging good news.

What advice do you have for others who want to write historical fiction or write about cultures other than their own?

For historical fiction – if you can possibly do it – go to the places you’re writing about. Reading, on-line research and phone interviews get you only so far. There are several scenes in the book I could not have written if I had not walked where the people in my book once walked.

As for writing about a different culture, to have credibility and integrity, it is absolutely critical to talk with several people from that culture. Approach people with an open mind and a willingness to accept criticism and pushback. I strongly encourage authors to let the people in the other culture review what you’ve written and be willing to edit according to their feedback. 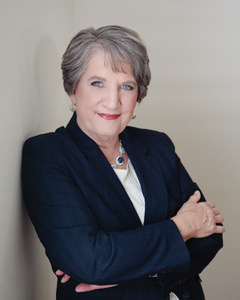 Kathryn Haueisen has combined her training in journalism with her career as a Lutheran pastor to re-introduce us to people from two cultures who came together four hundred years ago. Mayflower Chronicles: The Tale of Two Cultures is her sixth book and first historical novel. She blogs weekly at https://HowWiseThen about good people going great things. Mayflower Chronicles is published by Green Writers Press in Vermont and available now wherever books are sold.

NOTE: Books are linked to Bookshop.org and will support independent bookstores. Write Now! Coach receives a small commission from each sale.