Today, I have a real treat for you. Our Write Now! Mastermind guest author, C. Hope Clark, blogs about contests! If you read this and want more information on making money from multiple funding streams, don’t forget to attend the Write Now! Mastermind class next Wednesday, September 26 at 12:00 noon (central time). Sign up here to attend.

In addition to all this great information, we have a contest for you! Clark has offered to give away either a copy of her new book, Low Country Bribe or a one-year subscription to her Total FundsforWriters package (winner’s choice). Enter the contest by commenting on the blog or tweeting about the post (or both). (Instructions are below).

Contests are one of a Writer’s Best Tools by C. Hope Clark 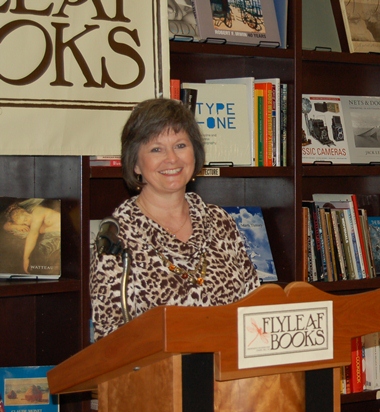 When I speak at conferences and speak of contests, I can see the room divide in differing opinions. Half remain open minded. The other half instantly thinks scam or waste of time. In one fell swoop, loaded with facts and motivation, I make it my goal to win the room over, bringing everyone to the same sheet of music: Contests are a Great Tool.

Contests aren’t sweepstakes. They are challenges. They judge writing quality and reward those with talent. What’s wrong with that? Let’s dispel the myths of writing contests and see if I can bring you around.

MYTH #1 – Contests are scams. The overwhelming majority of contests are legitimate events. If you aren’t certain about the validity of a contest, do the following:

You find as many contest scams as you do publisher, agent, magazine and blog scams. Heck, you’ll probably find more publishing scams. Contests are used by sponsors to raise awareness of their publication or company as well as support the writing community. They look marvelous in your query letter or book proposal, on the cover of your book or on your website. They give you authenticity. They can even serve as barometers for your work as you’re finding your way. When you start placing in contests, you realize your writing is growing.

MYTH #2 – Entry fees mean contests are scams. Entry fees are needed for most contests that do not have a charitable supporter footing the bill. Contest sponsors charge entry fees to cover expenses such as:

Some writers see entry fees as simply a reading fee, but in reality, contests are time consuming and not cheap to manage. The man-hours to log in entries, distribute submissions to judges, and select the winners can be extensive as well as expensive. Frankly, contests that do not charge an entry fee catch my attention more, as I wonder where they got their prize money, and if they’ll be able to pay in the end. Big magazine names like Real Simple, Seventeen, or Esquire Magazine have the bank account for prizes, but a literary journal would not. Again, a lot hinges upon the contest sponsor.

MYTH #3 – Contests play favorites. It’s amazing to me that writers can be skeptical about contest nepotism but not think twice about a magazine, publisher or agent giving preferential treatment to someone they know or a friend of someone they know. Contests usually require blind judging, meaning that your entry is identified with a number instead of the author’s name. Contests have reputations like any other entity in the writing profession, and they cannot afford for disgruntled applicants to ruin their good names over accusations of favoritism. The writing community is pretty close-knit, and word spreads rapidly about such occurrences. After all, most writers are Googling a contest before entering, and those negatives tend to float to the surface.

Literary competitions can serve you well, my friends. Placing in competitions can open doors like you wouldn’t believe. In the thirteen years I’ve managed contests via my website FundsforWriters, I’ve seen the following opportunities occur for contest winners and runners-up:

Give contests a chance. As you’re struggling to become a writer, or if you’re changing genres and breaking in anew, or if you’re trying to weigh if your writing is professional enough to publish, you might find that contests help catapult you faster up the ladder. As a minimum, they serve as strong encouragement to keep you committed, and we can all use that little shove.

Your turn: How have contests supported your career as a writer? Any advice for readers? Leave your comment below 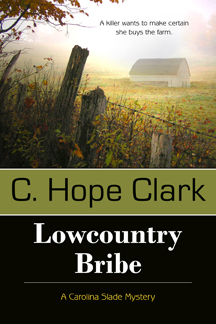 About the Author: C. Hope Clark is founder of FundsforWriters.com , chosen by Writer’s Digest’s 101 Best Websites for Writers for the past 12 years. Her newsletters about contests, grants, markets and publishers reach 35,000 readers, and she regularly speaks across the country at conferences and writing clubs. www.fundsforwriters.com

She is also author of The Carolina Slade Mystery Series. The debut Lowcountry Bribe, was released by Bell Bridge Books in February 2012, and the second release Tidewater Murder, comes out in early 2013. www.chopeclark.com 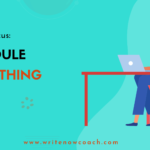 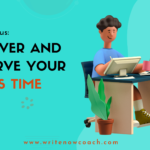 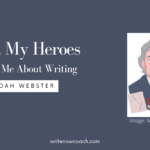 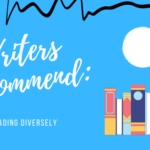 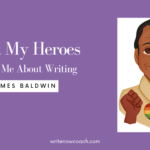