I’m on my annual social media sabbatical. Today’s tip returns to my #WritersRead series with recommendations about mystery series! 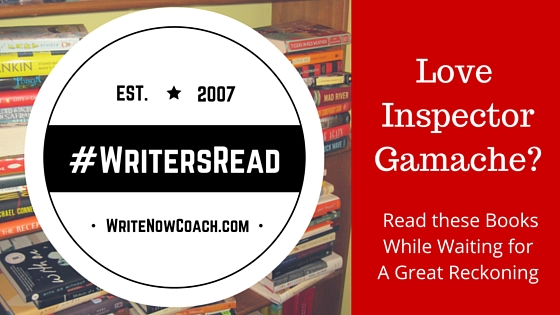 #WritersRead: Love Inspector Gamache?
Read these Mysteries While Waiting for A Great Reckoning 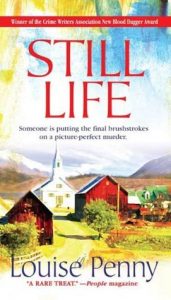 When I read Still Life by Louise Penny back in 2011, I fell in love with Quebec Chief Inspector Armand Gamache and the delightful but deadly little village of Three Pines. Despite the high murder rate, I wanted to visit Three Pines to buy books from Myrna and drink coffee at the Bistro.

Because Penny’s novels feature a rich setting and characters whose arcs develop over a series of books, the mysteries have helped me hook my “I only read literary fiction” friends on mysteries. Think of Penny’s series as a gateway drug—once you’re hooked on her books, it can’t be long before you’re reading Tana French or Minette Walters.

But what can the character hungry reader fill up on while waiting for the next Armand Garmache book? Worry not! The following series will satisfy your craving for a mystery with great characters and a rich setting. 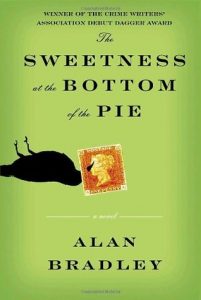 In this mystery series set in the 1950s English countryside, 11-year-old Flavia de Luce solves crimes and cooks up chemistry experiments in Buckshaw, the crumbling English mansion she lives in with her family and two staff members. Read this to follow the exploits of a tween who has no fear as well as to watch her not-so-willing accomplices squirm, especially the cranky Inspector Hewitt and her older, more mature sisters Ophelia and Daphne (as well as her fervent supporters, the house staff Dogger and Mrs. Mullet.) 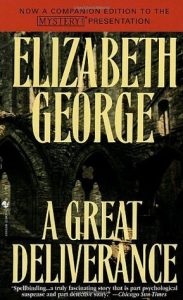 This series features the very proper Scotland Yard Inspector Thomas Lynley, the eighth earl of Asherton and his outspoken blue collar partner Detective Sergeant Barbara Havers. Read the series for the excellent mysteries but also for the evocative setting (think Wuthering Heights) and the rich character development of Lynley and Havers, as individuals and as friends. 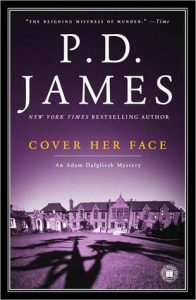 When you get lonely for a melancholy man, turn to Detective Chief Inspector Adam Dagliesh, a detective and published poet, still in mourning for his wife, who died in childbirth more than 10 years before the first novel opens. In addition to the poet-detective, you’ll find James’s mysteries filled with the marks of classic British mysteries, locked rooms, country manor houses, and plenty of tea. 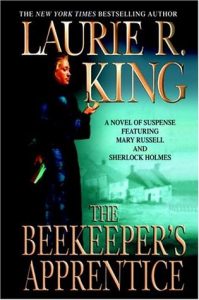 Retired Sherlock Holmes enjoys a quiet life studying honeybees until he takes on the intelligent and quick-witted Mary Russell as his apprentice. But their detective work gains them new enemies, who they must defeat. The series provides a warmer Sherlock Holmes, a young female detective with radical-for-her-time views, and fun escapades. 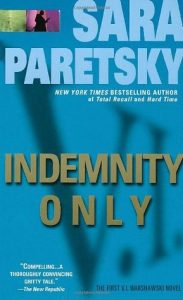 Public defender turned Chicago private investigator V. I. Warshawski investigates white collar corruption–and often gets beat up and dragged through the mud doing it. In this story, a father hires V.I. to find his son’s missing girlfriend, but she finds the dead son, instead. In a game of big cats and tiny mice, where no one seems to be who they claim to be, V.I. must uncover the truth in order to rescue a young woman. V.I. Warshawski is smart, witty and tough—and a delight to watch. But you’ll also fall in love with her friend Lotty Herschel, a physician, her landlord Mr. Contreras, and the dogs! 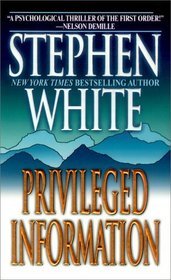 When Boulder psychologist Alan Gregory’s patient turns up dead, he becomes a prime suspect. Read this series not only for the mystery but to follow Gregory’s growth as a psychologist, his relationship with his prosecutor wife, Lauren, and his friendship with detective Sam Purdy. 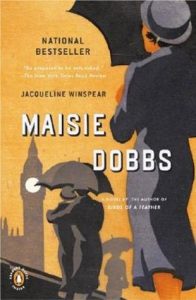 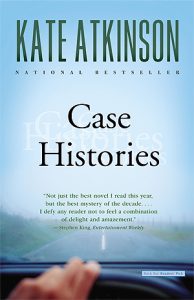