I’m enjoying my time away from work, finally reading some of the books I’ve been collecting all year!

I have a confession to make about the books in the stack. Some of them were written for children. I’m not alone. Adults purchase 55 percent of young adult books. At book groups, in articles, and on Facebook, I’ve heard many adults criticize this practice as part of the decline of adult intellectualism.

Seriously? Remember what Madeleine L’Engle said: “You have to write the book that wants to be written. And if the book will be too difficult for grown-ups, then you write it for children.”

Far from being childish, children’s literature tackles challenging topics. In these books, I’ve found well-developed characters and brilliant writing. But don’t take my word for it—read these books yourself! Today’s post is filled with delicious reads, hand picked by Gayle Rosengren, author of What the Moon Said and Cold War on Maplewood Street. 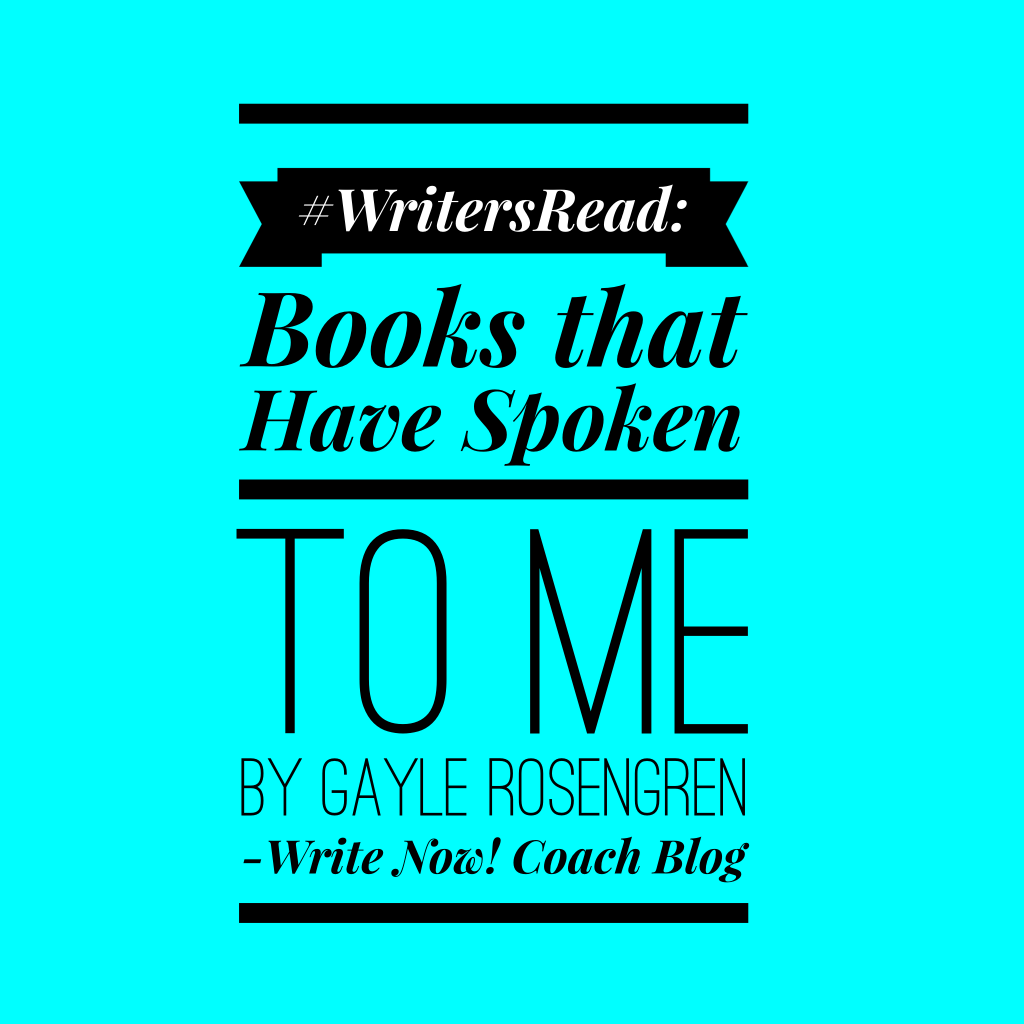 With so many amazing books for children and teens being published every year–not to mention all the titles I’ve read in my lifetime–the prospect of shining a light on a few of my favorites at first seemed almost ridiculously easy. Covers and characters and storylines come rushing to mind. The problem was, they kept on coming. Six became a dozen and a dozen became 24 with more still trickling in. Each one was special, each one had something meaningful to say, a few long-time favorites were particularly dear to my heart (think Little Women). How could I possibly choose just a few out of what seemed to be a growing mountain of titles?

But like diamonds sprinkled among bits of gold and silver, some sparkled just a little brighter than others. One by one I set those to one side. A couple of them I first had to hug. They were that special. My favorites are not all recent publications. For me, the true test of a book’s success is whether or not it stays with me afterward, haunting me (in the nicest possible way), lingering and prompting further thoughts, realizations and admiration in the days, weeks, and months that follow.

One such book is Katherine Applegate’s The One and Only Ivan. If you haven’t already read it, you are missing out on a remarkable experience. Ivan is a gorilla who lives in a cage at a failing shopping mall. He is also the narrator of the story. But instead of this making it more of a simplistic “animal story” his voice and observations elevate the novel to a level of thoughtful awareness and compassion that is lacking in many a human. Through his friendships with the animals around him, and his interactions with humans–especially Julia, a young girl who inspires the artist within him–Ivan’s life changes; and as you read, you will be forever changed too. Published in 2012, this book earned the Newbery medal. The jacket says it’s for ages 8-12, but don’t believe it. There’s no limit on the love this book will find with an audience of all ages.

“Unique” hits a whole new level in Nancy Cavanaugh’s This Journal Belongs to Ratchet. One-of-a-kind main character Ratchet (real name Rachel) captures your imagination and your heart in this wonderfully fresh take on a young girl’s experience growing up with a dad who loves but doesn’t understand her. Ratchet’s quest for a friend and to find her own “style” without the help of a mom is a roller coaster ride of ups, downs and twists that she captures in her home-school journal. Smiles and heartaches abound when you join Ratchet on her unforgettable journey of self-discovery. This is an entertaining and thought-provoking middle grade book. The character of Ratchet and her voice (in this book in diary form) was the best part of this novel.

When Laurie Halse Anderson’s YA novel Speak was published in 1999, I was working in the young adult services department of my local library. I read it and immediately wanted to make it required reading for every girl and boy entering high school. Of course, I couldn’t do that, but I did the next best thing and put it at the top of every recommended reading list I created for teens and I told every parent and teacher I knew about it.

The book conveys such a simple message; so obvious. Heck, it’s right there in the title. Nothing subtle about it. But sometimes it is the simplest messages that are most difficult to act on. Caught between fear and anger, high school freshman Melinda is effectively paralyzed and does what many a girl before her has done in her circumstances–absolutely nothing. Instead, she buries a shocking and painful experience deep inside herself and tries to go on. But it is such an enormous and emotionally charged event, by keeping it stuffed inside she prevents herself from doing the very thing she most needs to do in order to heal–speak. This is another highly recommended read for writers because it demonstrates how a painful topic can be made more readable by the judicious use of humor.

My final recommendation is A Northern Light by Jennifer Donnelly. This is a YA novel set in the early 1900’s about a girl who dreams of leaving behind life on her family’s hard scrabble farm, going to New York to attend college on a scholarship, and becoming a writer. But it’s not as simple as that, of course. Mattie has big dreams, but she’s also a big sister to her brother and sisters, and that’s taken on enormous weight since her mother’s recent death. Her father doesn’t understand her longing for an education. He expects her to stay on the farm, mother her siblings and keep house for him. She could accept Royal’s offer of marriage and have some measure of independence while being near enough to watch over the children. After all, how will the little ones get on if she selfishly flees to New York? Still grieving for her mother, she wrestles with these question all through a summer that begins ordinarily enough but is upended by a drowning that will have a surprising impact on Mattie’s decision. The story is compelling, the characters are distinctive and real, and above all, the writing is beautiful. Not to be missed.

Each of these four novels–whether contemporary or historical, middle grade or YA, first person or third–possess the “something extra” that distinguishes these books from their peers. That special something is voice. All of them resonate in a way that pulls the reader into the story immediately, easily, naturally.

Most writers understand that voice is an elusive quality, nearly impossible to pin down with words. We just recognize it when we read it. The books I’ve recommended here are some truly excellent examples, definitely worth a read.

About the author. Gayle grew up in Chicago, attended Knox College, and worked first as an advertising copywriter and later as a Young Adult Assistant at Fountaindale Library in Bolingbrook, Illinois, enthusiastically sharing her love of books with young patrons. Eventually, she moved to Wisconsin and worked in children’s publishing. Now she lives just outside of Madison and is thrilled to write full time.

Her debut book, What the Moon Said, historical fiction for ages 8-12, was a Junior Library Guild Selection, a CCBC recommended title; and an Illinois Reads selection. Her second book, Cold War on Maplewood Street, will launch on August 4, 2015. Both are published by GP Putnam’s Sons/Penguin-Random House and both are or will be soon, available as audiobooks. You can follow Gayle on Twitter at @GayleRosengren  and visit her online at http://gaylerosengren.com