Can you believe it’s almost the 4th of July? My usual celebration includes my porch, a stack of books, and a glass of wine. But this year, I promised my daughter I’d celebrate by taking her to an Ed Sheeran concert followed by fireworks at the lake. Here’s to new experiences!

Today’s tip from author Elizabeth Cole brings you plenty of material for an afternoon or a weekend of reading romance on the porch. Start with reading the first book in her Secrets of the Zodiac series, A Heartless Design. You can download it at no charge from all ebook retailers. 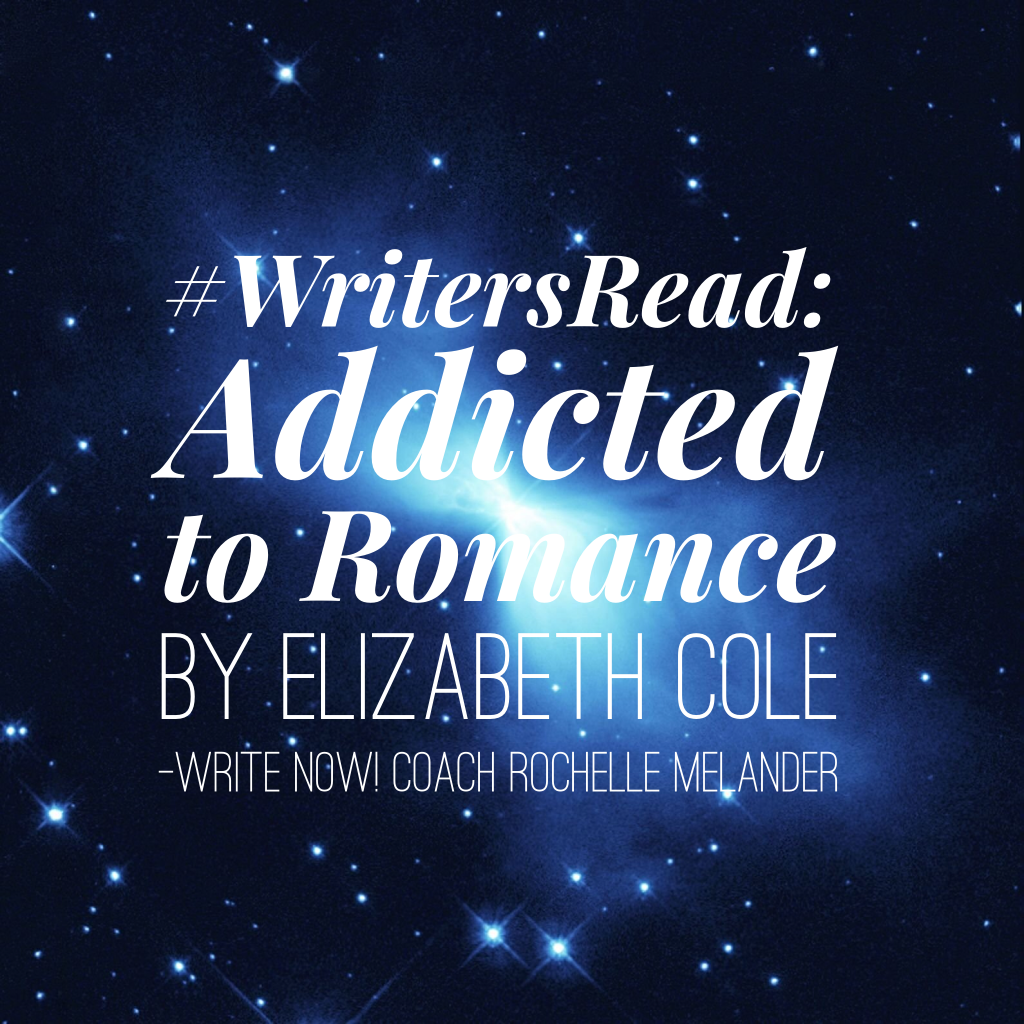 What lead me down the garden path to historical romance?

I’m here today to talk about the books I read as a younger person, specifically the ones that got me enthused about writing romance, the genre that I write today.

I read voraciously as a young child and as a tween. Anything was fair game, but I had a particular interest in history. And as long as book had an “educational” element, my parents let me read it. One of the series I remember fondly is Sunfire Romances. Each book told the story of a heroine forced to choose between two handsome suitors, and there was always a significant historical event that occurred in the plot. The revolutionary war, wagons west, the sinking of the Titanic…that’s how I soaked up my history! 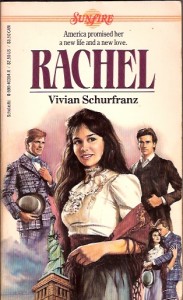 Once, as a twelve year old, I wowed some adult because I knew all about the tragedy of the Triangle Shirtwaist Factory fire (the sad impetus for some of America’s first labor protections). And I was like “Dude! I read Rachel!”

My parents read a lot of mysteries—and encouraged me to read the most challenging books I wanted—so whenever there was a historical mystery in the house, I scooped it up and read it before we had to send it back to the library. Agatha Christie? Of course. Arthur Conan Doyle? You bet.

But…Ellis Peters? Oh, my. Talk about a gateway 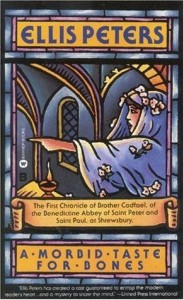 drug. The Brother Cadfael mysteries blew my mind and introduced me to this medieval world that real incredibly real, not like the fairy tale fantasy version of medieval life that Disney and others offered. (It’s helped that in nearly every book, Cadfael helped a young couple in love!). Cadfael is absolutely one of the reasons I studied medieval history in college rather than something practical.

But while my parents were totally fine with me reading about murder, crime, blood and gore, they didn’t think much of sexy romance. So I had to get those books on my own. I’d bike to the library and go through the “free” rack by the door, which contained ratty copies of Kathleen Woodweiss, Johanna Lindsey, and Virginia Henley, along with those ubiquitous Harlequins (the ones with virtually interchangeable covers and authors. All I had to do was scan for the right look (flowy dress and tresses? Handsome man in the background? Sold!). I devoured those historicals, not caring how accurate they were in describing the time. I only wanted to immerse myself in balls, dinners, dress fittings, and passionate arguments about why the heroine simply hated the hero (right before they kiss, of course). My more mature, feminist self would cringe at those books today. But as a teenager to young adult, they were perfect and exciting…just like a first love.

When I decided to sit down and actually write a novel, all these influences swirled around in my brain to inspire the setting and the mood. That one novel (A Heartless Design) became many! The Secrets of the Zodiac series is a historical romance set in the early 1800s, and — surprise! — includes a mystery subplot in each one. I’m also starting a new series later this year. You’ll be shocked to hear that it’s a medieval romance…set right around the time Cadfael was solving medieval murders.

I’m sure there are authors who now write in genres that hooked them as adults, ones that they never glanced at when they were younger. But I’m so grateful that I have years and years of “research” to help me dream up my stories. I feel like the characters I read about as a kid are still with me, good friends that I can consult when I run into a plot problem. So think carefully when you hand a book to a child. You never know what you might be getting them into. 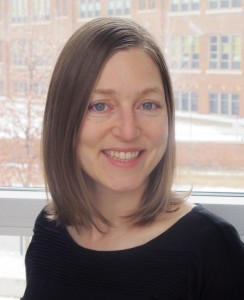 About the author. Elizabeth Cole is an author of historical romance. She can be found hanging around museums, coffeeshops, and graveyards…but not after dark. She is a full-time writer now, but before that she worked in bookshops, libraries, archives, or anywhere there were books to be read and cared for. Learn more at www.elizabethcole.co Elizabeth Cole’s new book is Beneath Sleepless Stars (Secrets of the Zodiac #5). Or start reading the first book in the series, A Heartless Design, at no charge on all ebook retailers.