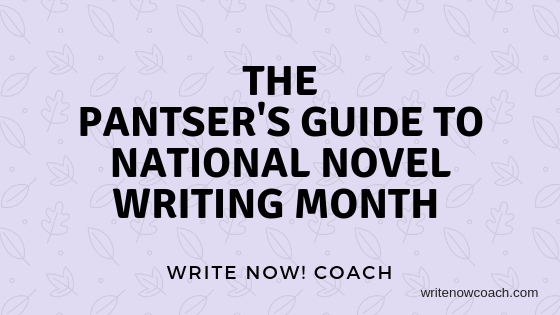 Plot is no more than footprints left in the snow after your characters have run by on their way to incredible destinations. –Ray Bradbury

Novelists often talk about themselves as either plotters or pantsers—people who carefully plan what will happen in their story and those who fly by the seat of their pants. 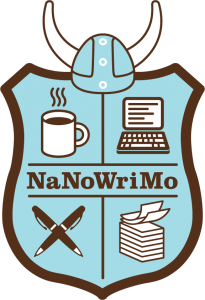 Pro Tip: If you do any of the exercises below, do them in your NaNo document so that your notes count toward your total word count.

Start with an idea

Do you have a dream project you’ve been yearning to work on? Maybe you want to challenge yourself to write in a new genre or tell a story from multiple points of view. National Novel Writing Month is the perfect time to do this.

Your turn: Record your idea for the month and note the genre, central character, goal, conflict, and setting. (I know: that sounds like a lot of stuff to capture. But if you think about how you talk about the books you’ve read, you can communicate this information in one or two sentences. Something like: I’m writing a romance novel about a female firefighter who rescues a sexy librarian from a fire at a private library only to discover that he may have been the one to set it.

You may not need a plot to write a novel, but you do need characters. If you’re a pantser, spend your prep time developing your characters. Rich, well-rounded characters with wild dreams, unrealistic plans, and plenty of angst will provide enough material for you to write through the month and beyond.

Your turn: Write a physical description for each of your characters. If you’re a visual person, make a character sheet either on paper or on a site like Pinterest with photos of the character, their residence, key possessions, and anything else that will help you write about them. Then ask questions like:

When Marlon James began writing A Brief History of Seven Killings, he told the story through the eyes of an American hit man. When he got stuck, he started over from another character’s point of view. After several tries, he confessed to a friend, “I can’t figure out whose story it is.” Her answer? “Why do you think it’s one person’s story?”  James went on to write the story from multiple perspectives.

Try this: As a pantser, you can create interest and develop the plot by allowing each of your characters to tell the story from their point of view. If you get stuck, ask the characters what they want to do. I’m not kidding. Interview your characters and ask, “What do you want to happen next?”

It’s not so much that pantsers don’t plot, it’s that they don’t plot ahead of time. They plot as they write. Why not plot at the beginning of each writing session?

Try this: At the beginning of each writing session, set a timer for 5 minutes and answer the question, “What happens next” until the thing dings. List everything that could happen, from the mundane (meals) to the ridiculous (zombies!). When you’re done, you’ll have a road map for the day.

Leave your best tips for preparing for National Novel Writing Month in the comments below.

If you’re a plotter, then check out this post Jess Lourey wrote for the Write Now! Coach Blog several years ago: Use this Seven Step Method to Write Your Novel 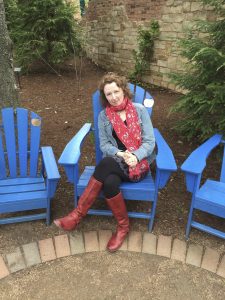 Write Now! Coach Rochelle Melander is an author, a certified professional coach, and a popular speaker. Melander has written ten books including Write-A-Thon: Write Your Book in 26 Days (And Live to Tell About It). As the Write Now! Coach, she teaches professionals how to write books fast, get published, and connect with readers through social media. To get support in finding the right topic, overcoming blocks, finishing your writing projects, sign up for your complimentary consultation.