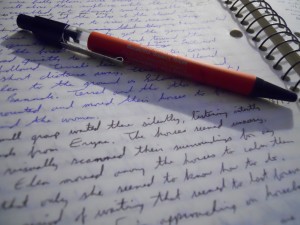 Earlier in November, I wrote about my five must-haves for writing a novel. Today, I return to that theme with my list of five must-haves—borrowed from the literary greats—for anyone who is trying to write a novel this month:

1. A valet. It is said that Victor Hugo forced himself to work regularly by confining himself to his study. To do this, he had his valet take away every stitch of his clothing, and ordered this servant not to return his attire until the hour when he expected to be through with his day’s writing.”

2. A Gazebo. Mark Twain got away from it all by writing in a gazebo on a typewriter. Mark Twain was a prolific author. I wonder if I would get more done if I had a gazebo, too?

3. A Martini. According to the Academic Productivity blog, Anthony Burgess would force himself to write 1000 words a day, 365 days a year. When he had completed his word count, he would relax with a dry martini. He could spend the rest of the day with his martini and a clean conscience!

5. Index Cards. Vladimir Nabokov wrote his books on 3x 5 index cards with a sharp pencil. This meant that he could write scenes as they came to him and organize them later.

Your turn. Do you have any crazy or fun habits that you swear by during NaNo? 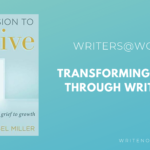 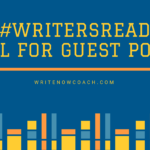 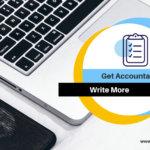 Get Accountable and Write More 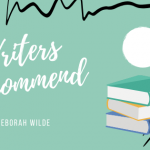 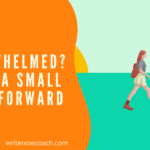 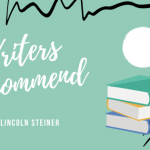