A huge thank you to everyone who signed up for the New Year Strategic Planning Session! All spots are now filled. If you missed the sign up, don’t worry—other specials will be coming soon. And I’m always available for a 20-minute consultation to discover how I can help you overcome obstacles and move forward in your writing career! 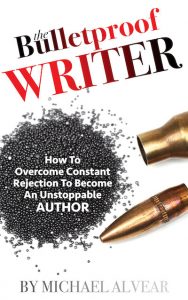 This week’s tip talks about a secret but painful topic: when another writer’s success triggers our envy. Author Michael Alvear, author of The Bulletproof Writer: How To Overcome Constant Rejection To Become An Unstoppable Author, shares his strategy for coping with the success of your friends and colleagues. Enjoy! 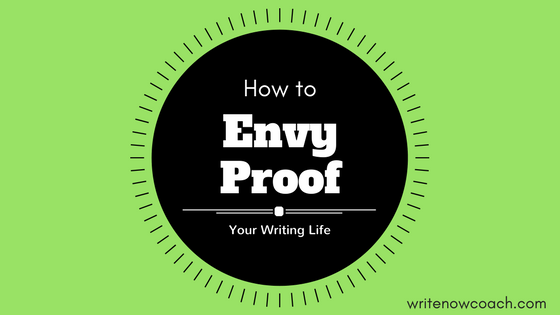 How to Envy-Proof Your Writing Life

You’ve been shopping for an agent or a publisher for a long while. Your friend just started. You work long hours, skipping parties and waking up at dawn to work on your manuscript. Your friend barely cracks open her laptop, preferring pot over plot lines. Yet she’s the one who gets the agent and a six-figure deal.

How fair is that?

Fair it is not, but common it most certainly is. Publishing is not a merit-based industry. Decisions are opaque and they often leave you scratching your head. They can also raise a feeling nobody wants to admit to: envy.

I know because like many writers, I’ve experienced it. A best friend’s career took off way before mine—even though we started at about the same time, and I worked at it a lot harder than he did. I had been trying for years; he had been trying for months.

I don’t mind telling you that I was awful about it, too. Oh, sure I bought him celebratory drinks and willed myself to smile past my anger, but in my private spaces I seethed with rage. I talked behind his back, I complained about the unfairness to other writers. This bothered me greatly because I thought I was better than that.

My friend’s good news didn’t cause my envy, it triggered it. Once I dug deep into my own feelings I realized his success simply reminded me of all the rejections I experienced. How little I advanced. How few were my wins and how large my disappointments.

I came to the realization that personal jealousies are by-products of public rejections. I had not gotten an agent; he had. I had not gotten a publishing contract; he had. The industry accepted him, and they rejected me. It was a lot easier to be mad at my friend’s victories than to face my losses. Once that sunk in, I did the emotional work I needed to do and suddenly it was easier to be around my friend and more importantly, to be genuinely happy for him.

I recognized that to “envy-proof” myself I had to develop a coping strategy for the rejections I experienced. And once I did, I developed the kind of grit and resiliency that powered me through bad times to ultimately get an agent, publishing deals and make a good living through my writing.

So how do you develop a coping strategy for rejections? As I researched studies on cultivating strength and pushing through adversity for my book, The Bulletproof Writer: How To Overcome Constant Rejection To Become An Unstoppable Author, one thing stood out above all others: Purpose.

Nietzsche once wrote, “He who has a why to live for can bear almost any how.” If you get in touch with why you write you can rise above publishing’s how. Obsessing about agents, contracts and reviews is ego-based. Obsessing about telling your story in an authentic way to have the most impact on readers is purpose-based. The ego-driven writer treats bad news badly. The purpose-driven writer treats it with equanimity. 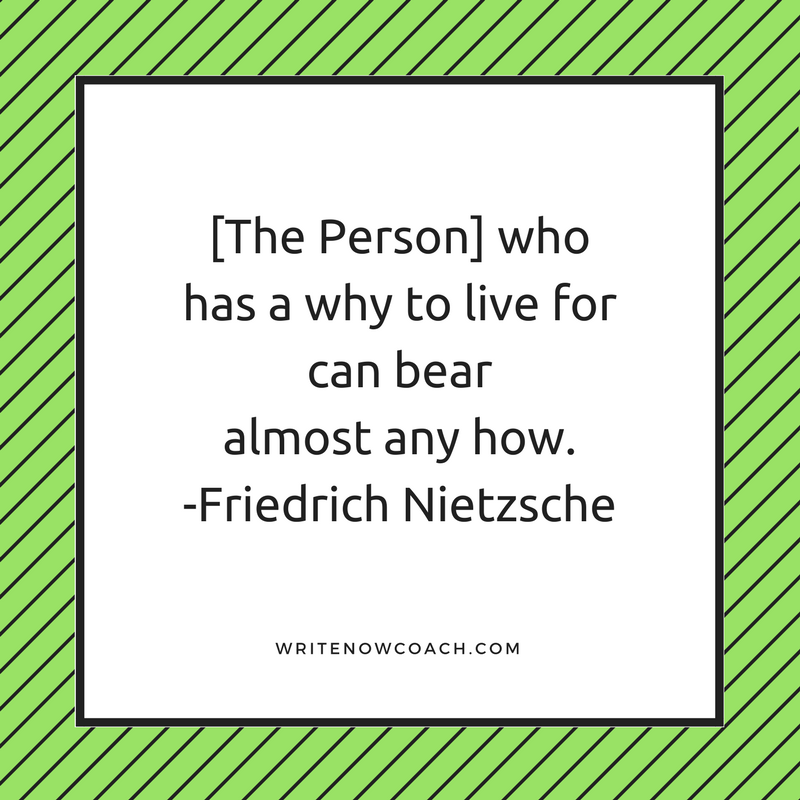 Of course, there’s a lot more to developing a coping strategy than simply reminding yourself why you write. In his book, On The Origins Of Genius, eminent psychologist Dean Simonton famously said, “Creativity is a probabilistic consequence of productivity.” In his mind, productivity was the sheer number of attempts at success. And this is where he discovered something counter-intuitive: Successful people experience way more failure than unsuccessful people. Indeed, he found the successful did something the unsuccessful did not–they developed a higher threshold for failure; a coping strategy for rejections.

I learned long ago that to become a truly successful writer you not only have to improve your craft; you have to build resiliency. And the only way to do that is to have a conscious, deliberate strategy for managing soul-killing rejections. 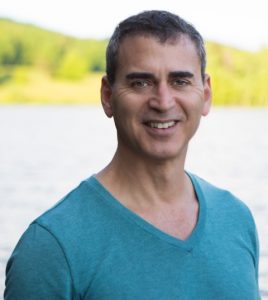 Michael Alvear is the author of The Bulletproof Writer: How To Overcome Constant Rejection To Become An Unstoppable Author (Woodpecker Media January 2017).  He’s been a frequent contributor to National Public Radio’s All Things Considered and his work has appeared in Newsweek, The Washington Post, Reader’s Digest, The New York Times, The Los Angeles Times and The Huffington Post.